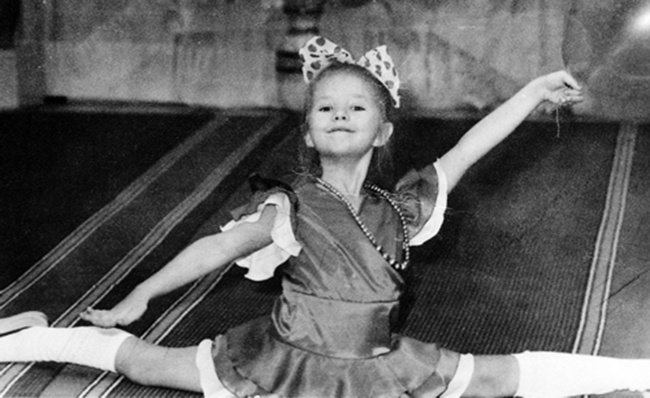 If there is ever one person who is viewed as being a goddess and influencer in the world of contortion in Europe, it would be Julia Guenthel, otherwise known as Zlata. 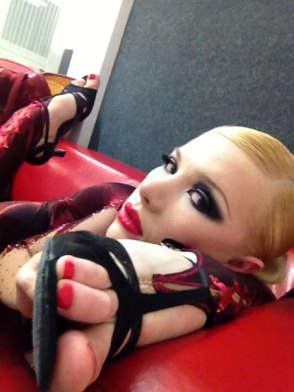 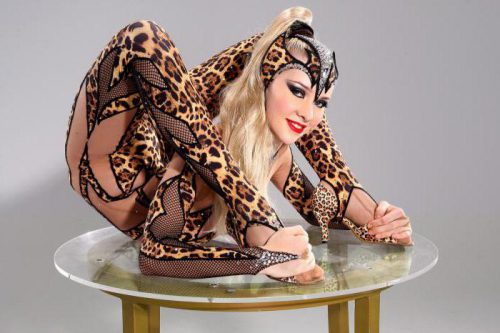 Born in Kazakhstan, Julia was a flexible child and her talent was spotted in kindergarten, her family noticed her talent and decided to put her in circus training, starting contortion at the young age of 6 years old and had her performance at the age of 10. Julia would move to Leipzig when she was 16.

“I could easily touch my toes or hook my legs around my neck — I didn’t have to think about it. My family were immediately all very proud of my ability and they encouraged me to practice and make the most of it,” Julia told DailyMail.

With her beauty, flexibility and elegance, Julia developed a following as one of the world’s best contortionists. With her impressive front and back bending skills, Julia even has the acclaim of six Guinness World Records. The records include “Fastest time to pop three balloons with the back” of 12 seconds which was set in 2007 and “Most crown cap bottles opened with feet in one minute” with 8 bottles opened which was set in 2013. Julia also held the record “Most flowers picked up with the mouth in a contortion backbend” of 11 roses however it had since been beaten by Liu Teng of China. 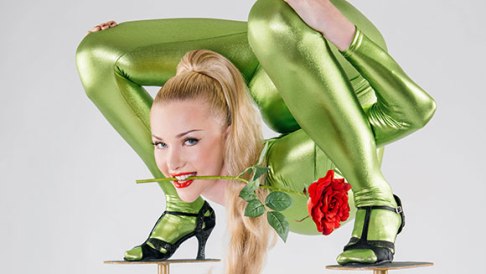 Some days training would be many hours in length, with this intense level of training, Julia became of the world’s best contortionists. With this, television appearances in Russia, Germany, China, Japan, South Korea, Netherlands and many other counties came calling. Even appearing on the red carpet in Cannes Film Festival wowing actress Kylie Minogue and photographers in attendance. Julia is so flexible she can squeeze herself into a 50cm squared box. 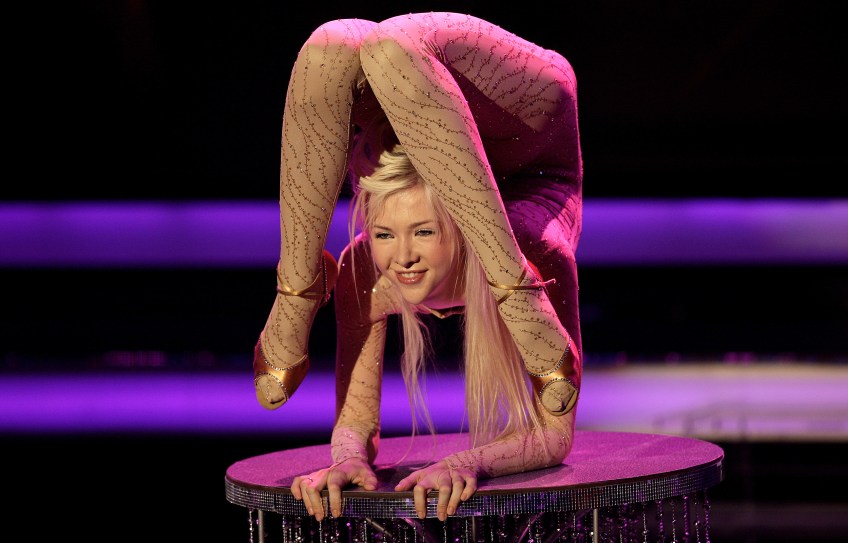 In 2010, Julia appeared on Discovery Channel show “Is it possible?” where a doctor analysed an MRI of Zlata in a backbend and the show was in attendance as Julia participated in another photoshoot. The doctor explained Julia’s incredible flexibility is due to increase elasticity in her joints and ligaments which is similar to that of a young child. But she faced jealousy from other girls at a young age in school, due to her abilities. Zlata, said: ‘In Russia being flexible is a very good thing to be because everyone is really into gymnastics. ‘Some of the other girls didn’t like how good I was.’

Her talents became a feature online with the launch of her own website Zlata.de where she showcased her incredible talent and skills in numerous videos and photos. This would be something that she would be involved in for many years until taking a break and eventually ending her stardom on the website in late 2016 and transitioning to a role behind the scenes.

Zlata has previously said: ‘Doing these poses just feels natural to me. ‘Sometimes it can get a bit uncomfortable if I have to hold a pose for a long time in photoshoots. 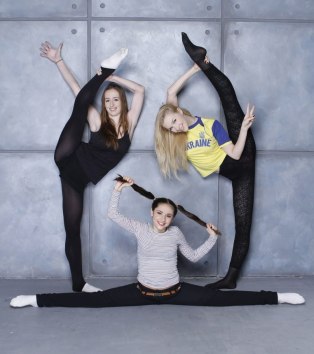 Her poise, flexibility, talent and longevity is incredible, being involved in contortion for over 20 years makes Zlata one of the true icons of the contortion world. Now 34 years of age, Julia now takes her passion for contortion behind the camera with her spearheading the relaunch of her website Zlata.de featuring a new contortionist from Russia, Angelina.

Julia will go down in history as one of the world’s best contortionist and has definitely left her mark on the contortion industry.

How long have you done contortion for?

How did you start contortion?

At first I was sent to rhythmic gymnastics, after a year of classes I moved to a circus school.

How often do you train and for how long?

Tightening, standing on my feet to tighten his back so that there was no room.

What is your ultimate contortion goal?

I have already realized my dream in rubber, and not one 🙂 now I just wish that the memory of this will remain and rubber as a genre developed.